Worldschool Village –Do you have plans between October 9 and November 8? 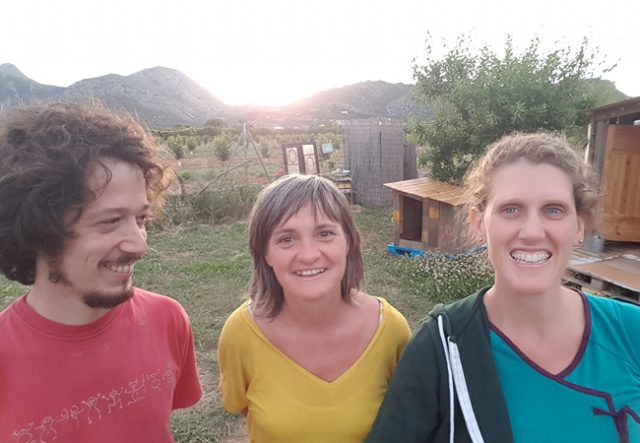 Between these dates, we are organizing the first annual Worldschool Village, in collaboration with Kurukan. This first gathering will be in…Spain!

Update: You can now sign up for the gathering here!

What is the Worldschool Village? Well, it is a gathering of families who, regardless of their provenance or language, want to live, work and learn in freedom. They are coming together to learn from each other, collaborate in the long or short-term, enjoy themselves and continue making progress.

Some call this co-working or co-living…at the end of the day, it’s a gathering where families can share their experiences. And this means we now have co-living in Spain!

The idea of doing it in Spain stems mainly from the fact that people had mentioned to us that, right now, it’s hard for them to leave the country. That being said, I am convinced that after this first gathering, this will change.

Over the coming years, the event will be held in a diverse series of places all around the world (we will be waiting for your recommendations of places where we can hold it).

But we shouldn’t get ahead of ourselves; let’s start with this autumn.

The month-long event will see, at most, sixteen families tranquilly living together around Benimeli, a town in the Marina Alta area of Valencia. The town is surrounded by mountains and close to the beach (in the Denia and Jávea area).

It isn’t a question of community living, but rather one of neighborly living, with the village featuring two common spaces: the town and the Kurukan space. 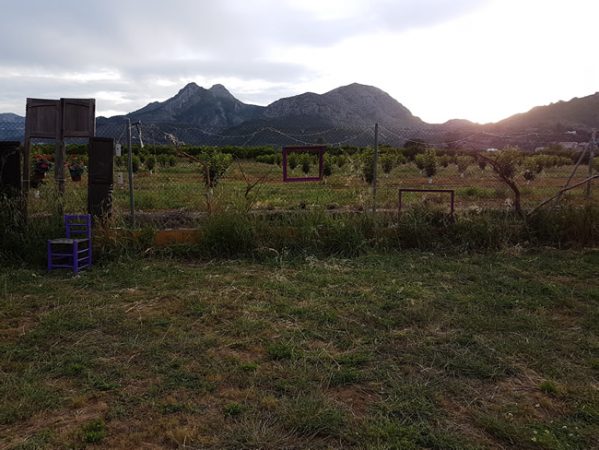 The reason for the gathering

Without a doubt, one of the things that I’ve missed most during our trips and nomadic life is the opportunities that our children had when we lived in Benimeli and Orba, to go round to the neighborhood kids’ houses and play.

Neighborhood children would also often ring the doorbell, sometimes asking if Nico and Zoe wanted to go to the park with them, other times to invite them over to their houses, or occasionally to ask if they could stay and play.

Of course, this also went the other way, and it would be our kids who would go to their friends’ houses to organize play time.

This gave our kids a huge sensation of freedom and independence (and of course it left the adults lots of time for organized work). This sensation is something they have missed on our trips, especially when we found ourselves in a city where interactions like these proved to be complicated.

So, we have decided that we can’t pass this up; we can at least have one month more of this a year. It’s not just for us, but also for the various other families that live in cities or places where these activities don’t work well.

More about the coliving in Spain

…but getting back to the family gathering… There are opportunities to attend different activities (each of which are paid for separately) including: horseback riding, going to the beach, going to the mountains, rock climbing, woodworking, massages, dance, painting, construction (configuration) games, pottery…

Besides these activities that we’ve proposed (which anyone can decide to attend), we also want to provide a space where the families in attendance can launch their own activities during the month. This is to say, there will be a space where anyone can propose and organize what they want, be it free or not.

So, if anyone likes dancing or exercising, they could suggest a dance meet-up or exercise session, or give classes to others who want to learn.

Or someone with experience in non-violent communication could propose a workshop where they can put it into practice.

Or, if a topic interests or concerns you, for example homeschooling or some aspect of parenting (whatever it is), you could suggest a meeting to talk about it with other parents.

Or if you want to practice English or play an instrument, you could propose a place and time to do so.

…as you can see, there are infinite choices. 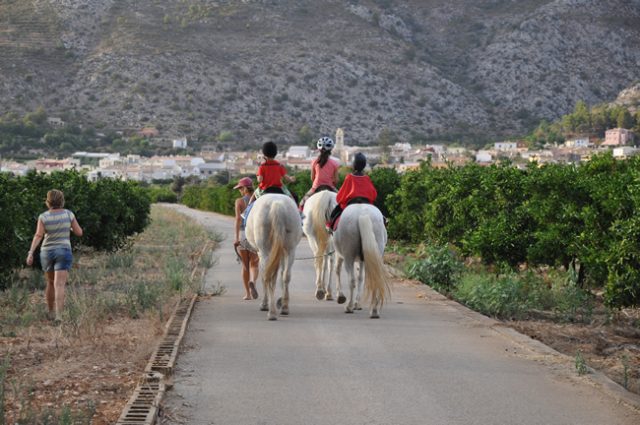 At some point during Worldschool Village month, a workshop week will take place (the date will depend on your availability).

During this week, anyone who wants to can sign up for the workshops that will be held, all of which have to do with the theme: learning, working and living in freedom.

These are some of the workshops we have thought about offering, but they will also depend on your interests (further down there is a survey where you can tell us what those interests are):

Workshops on working in freedom

Workshops on learning in freedom

Workshops on living in freedom

There is only room for eight families in these workshops and places will be awarded on a strict first-come, first-serve basis. That is to say, the places are for the first eight families who sign up.

The workshops will be in Spanish (although, if enough foreigners sign up, some could also be given in English or German).

Attendance possibilities include: only attending workshops; to not attend a single workshop the whole month; or, space permitting, flexible, week-long attendance.

It’s not mandatory that both parents come, although to be able to attend the workshops there need to be two adults in your party so that one person can be watching the little ones. There won’t be any «daycare» services; children will always be the responsibility of the adults that accompany them.

If you think you’d be interested in attending the workshops or the Worldschool Village co-living month in Spain, please consider filling out this survey to help us to better organize the event and take your preferences into account.

The survey can be found here.

Also, if you know other families that would be interested in attending, please share this article with them (via email, Facebook, Whatsapp, or however you can): 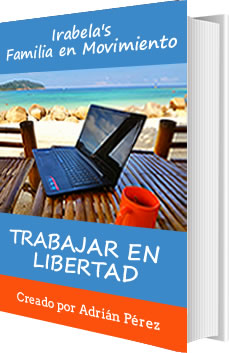 This website uses cookies to improve your experience while you navigate through the website. Out of these, the cookies that are categorized as necessary are stored on your browser as they are essential for the working of basic functionalities of the website. We also use third-party cookies that help us analyze and understand how you use this website. These cookies will be stored in your browser only with your consent. You also have the option to opt-out of these cookies. But opting out of some of these cookies may affect your browsing experience.
Necessary Siempre activado
Necessary cookies are absolutely essential for the website to function properly. This category only includes cookies that ensures basic functionalities and security features of the website. These cookies do not store any personal information.
Non-necessary
Any cookies that may not be particularly necessary for the website to function and is used specifically to collect user personal data via analytics, ads, other embedded contents are termed as non-necessary cookies. It is mandatory to procure user consent prior to running these cookies on your website.
GUARDAR Y ACEPTAR
Share This